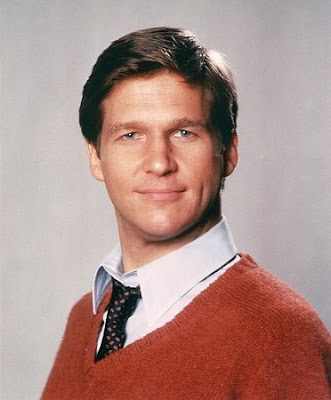 I've bought a couple of dvds with Jeff Bridges and will also be rewatching some of his older films, starting with American Heart. It came out in 92, but has a 70s feel to it. Bridges is an ex-con having to look after his son, Edward Furlong. The story takes place in Seattle, it's their dream to move to Alaska to start a new life there.

I'm not sure if Furlong is much of an actor, but he has the sad and lost look that's right for the part. It's a great, nuanced performance by Bridges. The film has a documentary look, possibly influenced by Italian neorealism. At some point someone even steals Jeff Bridges' bycycle! Only towards the end does it get a bit melodramatic, but leading to a haunting final image.

The dvd has no extra material. A commentary track would have been nice. Still, it's definitely worth a look.
Posted by Jason at 1:33 AM