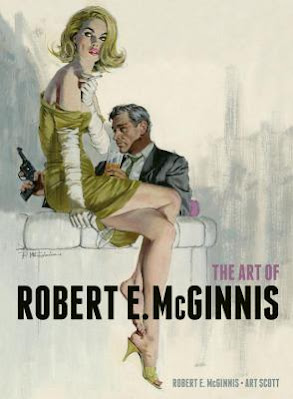 George Lucas: A Life by Brian Jay Jones
Ah, the enigma of George Lucas. Who is he? What does he want? Still doing small, experimental movies after he sold Lucas Film to Disney? Some answers are given. His three first films are pretty good. Return of the Jedi... ugh! Those teddy bears! And the prequels...
Once Upon a Time in Hollywood by Quentin Tarantino
I almost gave up ten pages in. He's not a good novelist, the writing is clumsy. And goes on for too long often. Wanna know what Cliff Booth's favourite movies are? Well, you get them here. But then you become used to the style, and it almost gets enjoyable. But he could have cut 100 pages or so.
Pastoralia by George Saunders
Is the guy a one trick pony? Doing two or three different voices and then letting the reader read between the lines. It's quite effective, and can be found in the last story, The Falls, but it's very reminiscent of  Tenth of December. Which came later. So maybe this was a warm-up.
What's it all about? by Michael Caine
His first autobiography. Some nice anecdotes, but ones he's often repeated on talkshows. And the book has that oral quality. Quite superficial about each film. And lots of namedropping! Lunches with royalties and so on. Best part is maybe the first 150 pages on his early years of struggle.
Rendezvous with Rama by Arthur C. Clarke
It's okay, I guess. Not quite sure why this is a classic. Quite dry with paperthin characters. And an anti-climactic ending.
Copra Round Six by Michel Fiffe
Still have some problems getting into the story or care about the characters. But the art is amazing.
The Art of Robert E. McGinnis
I've pretty much stopped buying this sort of art books. You look through them once and then put them on a shelf never to look at again. And weighing a ton when you move. But I found a cheap, used version of this book and fell for the temptation. There are pulp illustrations, James Bond , longlegged girls! and Westerns, but also some nice landscapes.
Posted by Jason at 8:28 AM 1 comment: 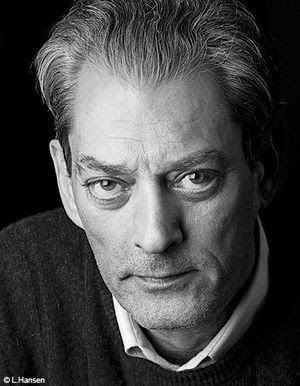 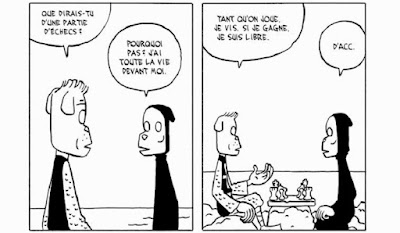