Half finished pages and cat 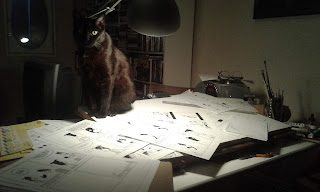 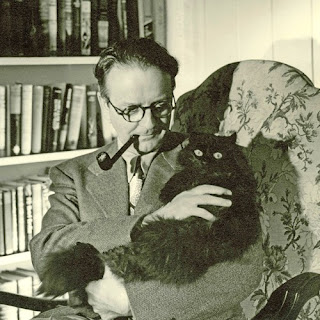 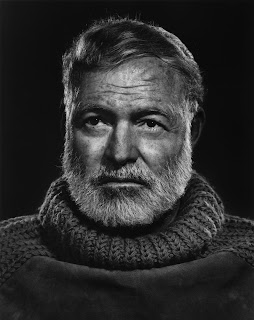 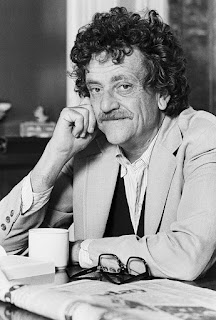 Lieutenant Blueberry by Giraud and Charlier
Yup, re-read the whole bunch, all 28 albums. The series peaked with the two Von Luckner albums, I think, but the drawings were still great after that. The last ten or so albums I found it annoying that Giraud let the word balloons go into the panels around that panel, making the page look cluttered, but maybe that's just me.
Posted by Jason at 12:15 PM 2 comments: