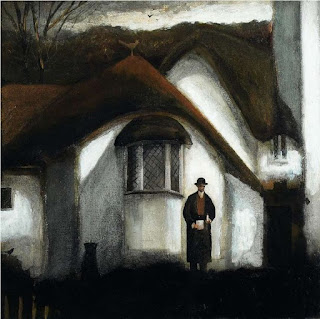 Baking with Kafka by Tom Gauld
Another winner from Gauld, even though I prefer his longer stories.

Satchel Paige: Striking Out Jim Crow by James Sturm and Rich Tommaso
An interesting book and great drawings by Tommaso. It's a shame James Sturm doesn't do more comics, by the way. His last book, Market Day was a masterpiece.

The Ambulance Drivers by James McGrath Morris
A biography about the rise and fall of the friendship between Ernest Hemingway and John Dos Passos and also their literary accomplishments. As was often the case with Hem, he easily turned on old friends.

L'enfant qui criait au loup av Gunnar Staalesen
His longest novel so far, I believe, but not his best. One coincidence is okay, but two...

Coeurs glacés av Gunnar Staalesen
A better book, but an ending where the killer explains why he did it while holding a gun directed at the detective works maybe less so if you try to keep a more realistic tone.

Somerset: The paintings of John Caple
Big fan of his paintings. Some of the images are reproduced annoyingly small, though.

Ernest Hemingway by Verna Kale. A pretty short biography. I thought maybe it would use some new angle, or look at his work in a new way, but... no, not really.

L'astronef Pirate by Guido Crepax
I've gotten a bit hooked on Crepax lately. I especially enjoy his work in the 60s. Some of it, like this book, looks pretty modern, and also quite different from what he did in the mid 70's and onwards.
Posted by Jason at 11:33 PM No comments: 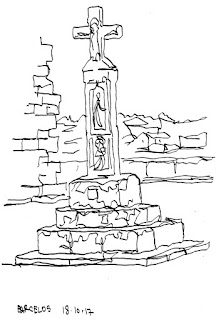 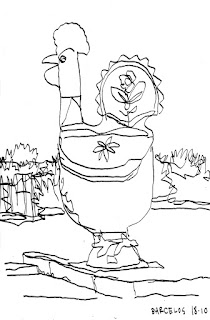 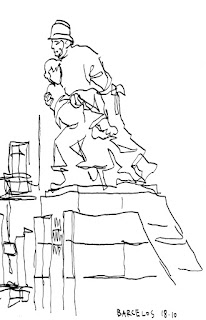 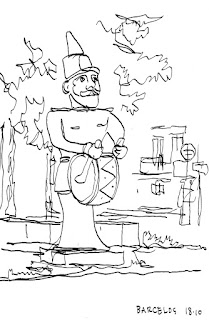 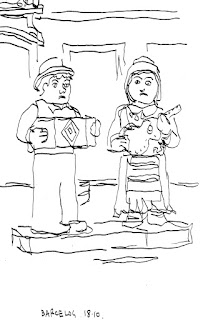 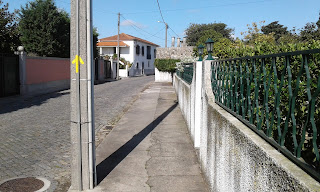 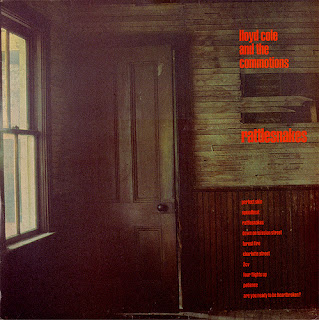 Lloyd Cole and The Commotions' masterpiece, 33 years old today.
Posted by Jason at 8:13 AM No comments: 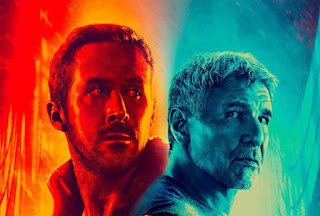 The first half was pretty good, but the film is faaar too long, and I got kind of bored in the second half. It keeps the same tone of the original film, but ends up being monotonous, about 50% too serious and the music is awful. If you want to see a slow, arty film photographed by Roger Deakins I'd rather recommend The Assassination of Jesse James by the Coward Robert Ford.
Posted by Jason at 9:25 AM 1 comment: