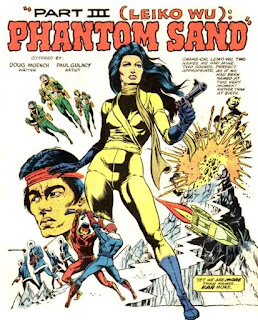 Sempé à New York
A collection of all his New Yorker covers + an interview in both English and French.
Posted by Jason at 9:48 AM No comments: 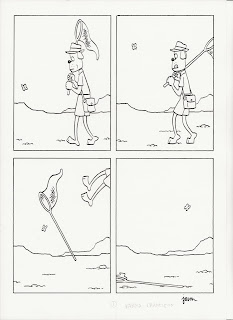 https://sundero-gallery.com/art/karma-kamelon-p-1/
Posted by Jason at 2:49 AM No comments:

Art for sale at The Beguiling 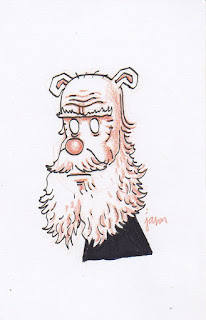 http://store.beguilingoriginalart.com/index.php?cPath=17
Posted by Jason at 1:58 AM 2 comments: