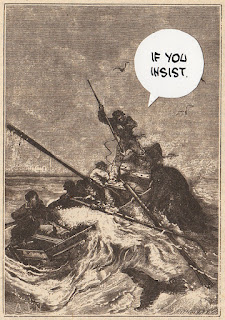 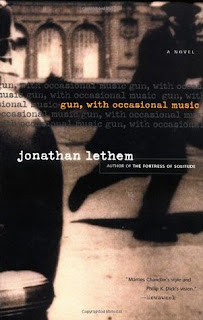 As She Climbed Across the Table by Jonathan Lethem
The story of a man and a woman and the hole of nothing between them.  So, sure, it's a pretty clever book, it's Lethem after all, but also a bit hard to get into. Anyway... Amnesia Moon next.
Posted by Jason at 10:56 AM No comments: 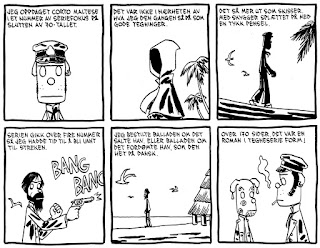 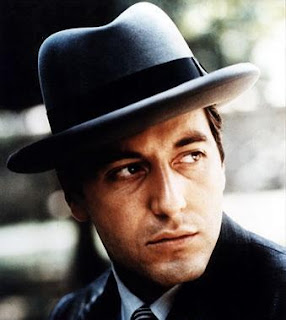 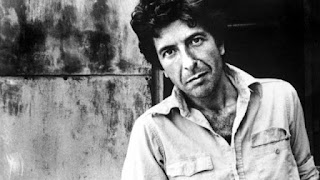 There is a crack in everything
That's how the light gets in.
Posted by Jason at 10:17 PM No comments: 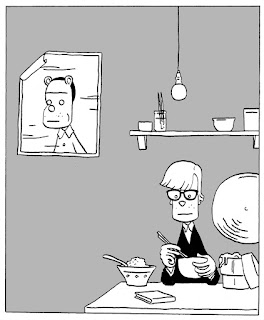