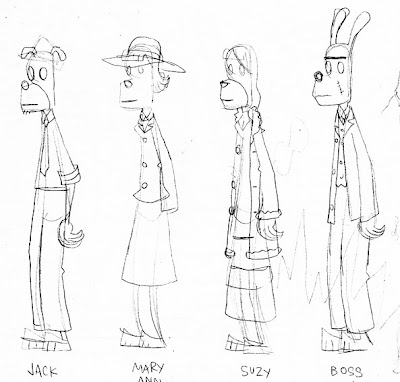 I'll write a couple of words about each of the six stories in Athos in America. First: So Long, Mary Ann. It's quite influenced by the film noir Raw Deal, directed by Anthony Mann, with cinematography by the great John Alton. It has some of the same story elements: a prison escape, a couple on the run, a love triangle. It's a good film, but in my head I saw an other ending. There's also my version of the ultimate film noir bad guy. And yes, I stole the title from Leonard Cohen, just changing it from Marianne to Mary Ann. 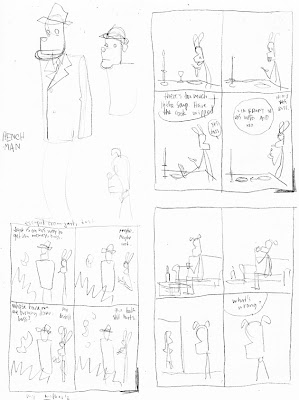