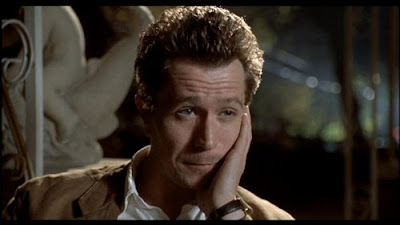 It's a neo-noir that tries a bit too hard to be stylish. The characters never seem like real, three-dimensional people, and the voiceover used in the film gets pretty annoying. The first hour of the film is a bit boring, actually, and then it gets really bugfuck crazy the last half hour. A very intense performance from Oldman as the cop, and Olin as the ultimate femme fatale is also very good.