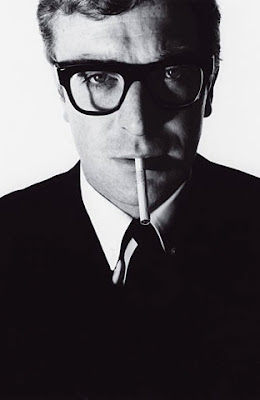 Got some new Michael Caine films and will re-watch some other ones. First: Gambit. Caine gets help from Shirley MacLaine to steal a priceless statue from Herbert Lom. Directed by Ronald Neame.

It's one of those romantic heist films from the sixties. I found it to be better than Topkapi or The Thomas Crown Affair. Made in 66, it still has a stylish and timeless feel. If it had been made just two or three years later, it would probably have looked more dated today. Seen with modern eyes it might be a bit slow, but the actual heist part towards the end is genuinly exciting and unpredictable. I had a hard time guessing how it would end. Caine is cool as a cucumber and MacLaine does her kooky thing. That they have fallen for each other by the end is maybe the one thing in the film that doesn't feel earned.
Posted by Jason at 12:41 PM