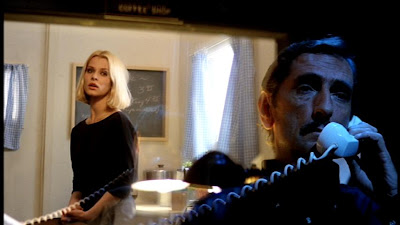 I managed to come up with half that number, 50 things I love about the movies:

I'm going to have to think some more to come up with another 50 things. And yeah, I should go back to working on my next book...