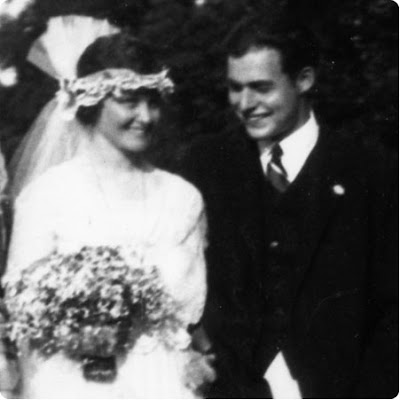 The Paris Wife by Paula McLain
A novel about Hadley Richardson, Ernest Hemingway's first wife. It's not bad, the writer has done her homework, but I prefer the non fiction version of this story: Hadley by Gioia Dilberto

The Pianist by Wladyslaw Szpilman
Watching the movie made me want to read the book. But the film captures the book very well, so it doesn't bring you much that is new. There were bits and pieces in the film I thought maybe came from Roman Polanski, like the soup fight scene, but that's actually in the book.

Blood Meridian by Cormac McCarthy
It's a great book - very bloody - but it's also written in an archaic style that made it slightly difficult to read, English being my second language.

Lost in The Andes by Carl Barks.
I've never been a big Barks fan. Not having read these stories as a kid, I don't have any nostalgic feelings for them. I really enjoyed the title story and The Crazy Quiz Show, but there were also some quite forgettable ones.

Enemy Ace by Robert Kanigher and, mostly, Joe Kubert
The stories get a bit repetitive and the lone wolf metaphor gets a bit silly, but man, the art! those brushstrokes! At some point I stopped reading the text and just enjoyed Kubert's drawings.

Currently reading:
The Stories of Ray Bradbury
Hergé - The man who created Tintin by Pierre Assouline

Waiting to be read:
What It Used To Be Like by Maryann Burk Carver, about her marriage to Raymond Carver
Nobody Move by Denis Johnson
Journey To The End Of The Night by Louis-Ferdinand Céline
Sunny Side by Glen David Gold
Touch by Elmore Leonard
Collected Prose by Woody Allen
The Karamazov Brothers by Fyodor Dostoyevski

Yes, still haven't started The Brothers. But I'll get around to it, okay?! I seem to suffer less from insomnia than I used to, so there is less reading until the early hours of the morning. Or maybe I spend too much time on the internet.
Posted by Jason at 1:49 AM