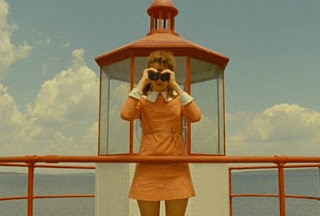 It seems like I saw eight films from last year, some in the cinema, some on dvd. In order of preference:

Which means I haven't seen Argo, Amour or Lincoln, and so on. Holy Motors was a strange film. I think even David Lynch would say, Gee, that was a weird film. It's about madness, beauty, death and cinema. I guess. That we're all actors? Maybe. It has no rules. It's a film to experience if not to understand, so I should probably have seen it on a screen and not on my tv.
Posted by Jason at 5:59 AM