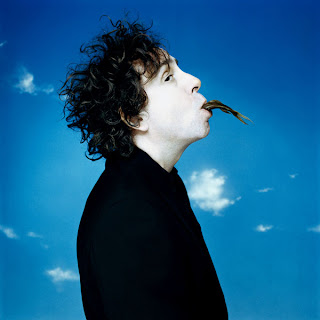 I haven't seen Dark Shadows and don't really want to. I caught about 15-20 minutes of Alice in Wonderland on some channel and turned it off. I still have some faith in Burton. I liked Sweeney Todd and look forward to Frankenweenie. But I think I can pinpoint the exact moment I stopped being a fan: When he chose to do the aliens in Mars Attacks as CGI. That should have been guys in suits! Maybe with some tweaking in CGI. That should never have been a big budget movie. It should have had a low budget, like an Ed Woods film, and then Burton could see if he was able to recreate the poetry of those old horror movies. What I like about the early films - Pee Wee Herman's Big Adventure, Beetlejuice and Edward Scissorhands - is that they're not perfect. The special effects are clunky. That's part of the charm! It's strange to think about, that if he had made those movies today, with CGI and possibly in 3D, I'm sure they would be just as ugly as Charlie And The Chocolate Factory was and I would hate them.
Posted by Jason at 3:32 PM