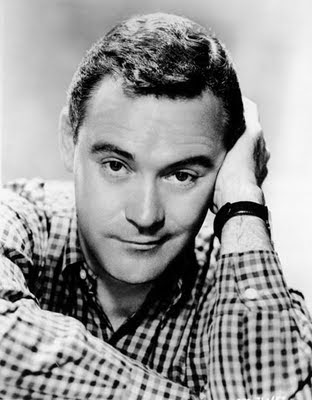 Got a bunch of Jack Lemmon films, starting with The Odd Couple, based on the play by Neil Simon. Lemmon is kicked out by his wife and moves in with divorced poker pal Walther Matthau.

Is this the first meeting of Lemmon and Matthau on film? They got great chemistry but the film itself feels strangely flat. There are no laugh out loud moments. The best part of the film is the scene with the two giggling, British sisters. A lot of the humour is based on Lemmon taking the wife part, cleaning and cooking, this driving Matthau crazy, Lemmon being upset because Matthau is late for dinner, Lemmon and Matthau giving each other the silent treatment and so on. It just feels a bit old.
Posted by Jason at 1:08 AM