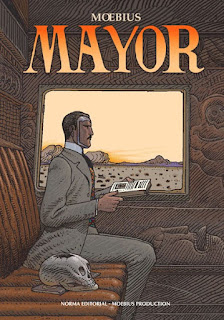 Currently reading:
First Love and Other Novellas by Samuel Beckett
Posted by Jason at 5:19 AM