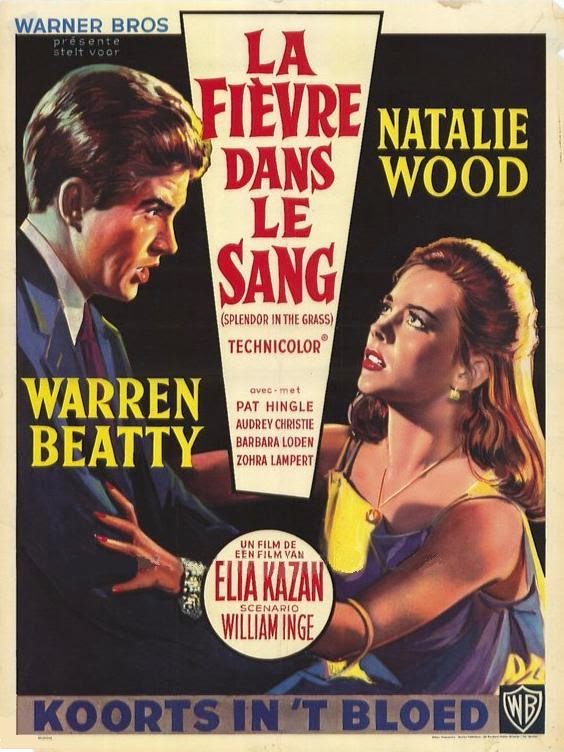 The King of Marvin Gardens by Bob Rafelson
Jack Nicholson plays a very un-Jack Nicholson character in this film, very quiet and  unassuming, and good for him as an actor, but in the end he's actually more fun when he's being more Jack Nicholson-y, like in Five Easy Pieces or The Last Detail. Bruce Dern and Ellen Burstyn are good, but the film is very slow and it's hard to care about these people. Atlantic City looks very cinematic in the winter, though.