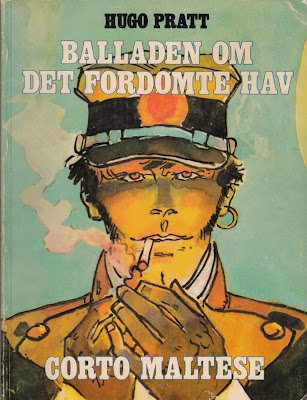 In the early eighties I used to order albums from Denmark that hadn't been translated into Norwegian. One of them was The Ballad of The Salt Sea, by Hugo Pratt, where Corto Maltese makes his first appearance. It's one of the first graphic novels (before that term was invented!), and it's still a great book. Pratt's drawings are just as fresh today. The book has been published in both black and white and in colour, but I really reccommend the black and white version. 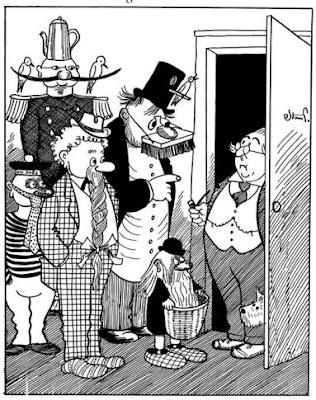 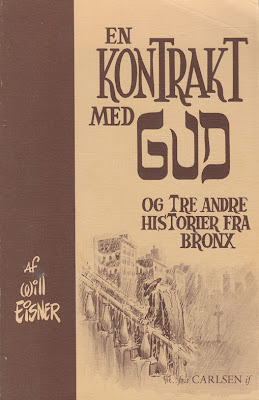 A Contract With God by Will Eisner made a big impression when I first read it. I also liked his Big City - A Portrait and The Spirit comics.
Posted by Jason at 12:19 AM