Left Bank: Art, Passion and the Rebirth of Paris 1940-1950 by Agnes Poirier
Great book about the existentialism movement, including all the usual suspects like Sartre, DeBeauvoir and Camus, but also Juliette Greco, Boris Vian and Arthur Koestler.

The Typewriter is Holy: The Complete Uncensored History of the Beat Generation by Bill Morgan Nothing particularly new here, but a pretty good summing up of the Beats.

Ridley Scott: Interviews by Laurence F. Knapp and Andrea F. Kulas
A collection of Scott interviews from The Duelists to Hannibal.
Themes for Great Cities: A New History of Simple Minds by Graeme Thomson
Can you split the history of Simple Minds in two? Before and after Don't You Forget About Me? Possibly. At least they lost something on the way. Thomson mostly goes through the early albums, including their masterpiece New Gold Dream, up to Once Upon A Time. I must confess I have not listened to any of their later stuff.
See What Can Be Done by Lorrie Moore
A collection of her essays, written in her unmistakable style. Haven't read the whole thing from front to back yet, rather picking an essay from time to time.
Can You Feel The Silence? : Van Morrison - A New Biography by Clinton Heylin
So, apparently, Van can be kind of an asshole. Who knew.
Amazing Spider-Man: Spider-Man No More
Amazing Spider-Man: Man-Wolf at Midnight
Amazing Spider-Man: The Goblin and the Gangsters
The plan is to get the complete Ditko Romita Kane Andru run. Four of the Epic collections are out of print or too expensive, so some patience will have to be involved. I think it's more than just nostalgia. These were all great artists, who knew how to tell a story, something that was lost in superhero comics a while. And some of the stories were pretty good as well.

David Bowie : A Life by Dylan Jones
In Montparnasse : The Emergence of Surrealism in Paris, from Duchamp to Dali by Sue Roe
Oh, and haven't finished Nightmare Alley
Posted by Jason at 12:05 AM No comments: 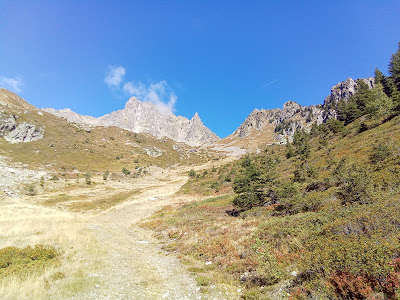 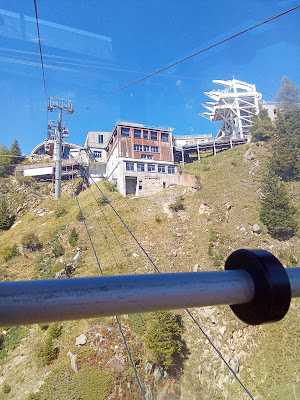 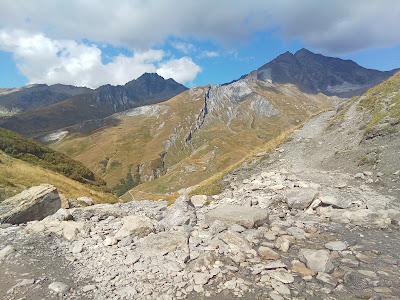 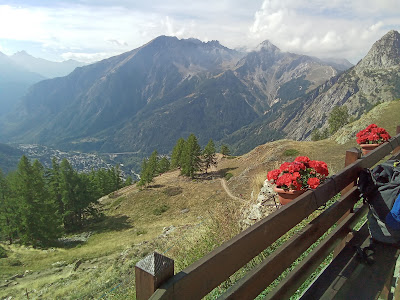 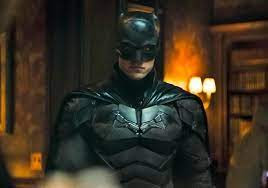 Finally saw it. God is it boring. And three fucking hours! Clumsily told and with no tension. Come back, Joel Schumacher, everything's forgiven. Adam West rules!
Posted by Jason at 5:37 AM 2 comments: 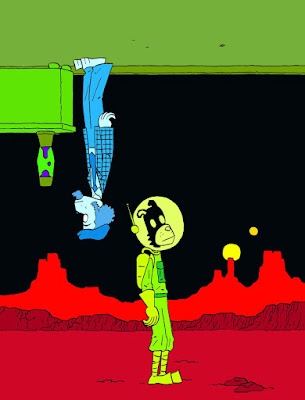 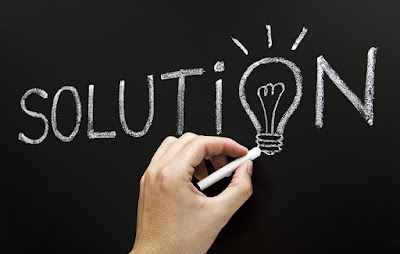 I woke up this morning with the solution to America's problem.

People married the wrong people. Trump and Hillary, don't they look like a married couple? They do, right? They're the ones that should be married. And at the same time, I never bought Bill and Hillary as a couple. Bill and Melania on the other hand... It's obvious when you think about it.

So, someone take care of this, and no need to thank me.