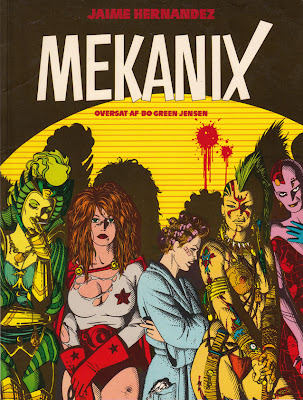 This was a Danish translation of Jaime Hernandez' Locas stories, published in an album format. Gilbert's Heartbreak Soup was also translated. The first issue of Love and Rockets I bought was number 17. And yes, me too, I had a crush on Maggie. 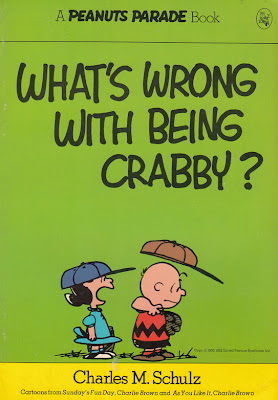 I had several of the Holt, Rinehart and Winston Peanuts books. I've later bought the Fantagraphics books, but I've chosen to hold on to these softcovers. For one thing, the panels are bigger. Anyway, it's still a masterpiece. 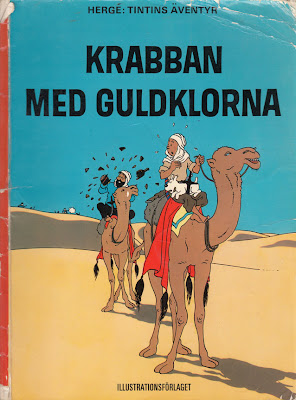 To end this series of comics I read in the 80s, during my teens and early twenties, I have to go back to Tintin. It's still the major influence on how I draw, and for anyone who wants to learn how to tell a story in pictures, I think you can do a lot worse than study the work of Hergé.
Posted by Jason at 12:22 AM