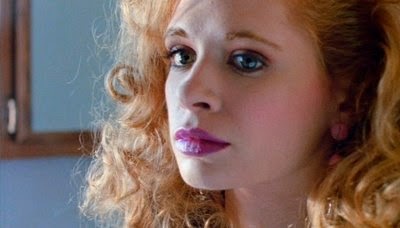 To me, this is still Hartley's best film, but that might be because this is the first film of his I saw. I had never seen any of the actors before either, so there was no baggage, you could believe they were not actors, they were the characters. Both Donovan and Shelly are very appealing, and there is a certain sadness in rewatching the film now, in Shelly dying so young and so senselessly. But the film itself holds up well. It's perfectly constructed and the script is both clever and funny. It's a young man's film with a young man's concerns, though. Will I have to find a job and get married? Will it change me? Will it turn me into my parents? A family is like a gun, you point it in the wrong direction you're gonna kill someone.
Posted by Jason at 4:24 AM