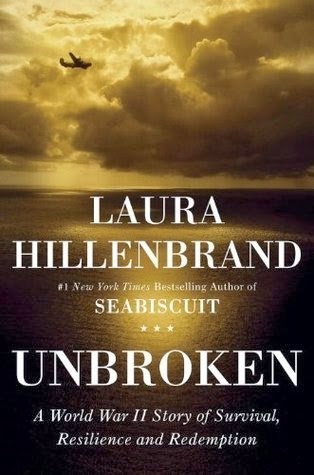 The Wes Anderson Collection by Matt Zoller Seitz
A big, visually appealing book with lots of photos and drawings. It's a slightly frustrating read as Anderson doesn't like to dissect his movies too much, answering long questions with a simple "hmm". And Seitz never asks, so hey, what's with all these centered compositions? But, most importantly, the book makes you want to rewatch all of Wes Anderson's films.

The Goldfinch by Donna Tartt
Yes, it's very good, Dickensian, well written and all that. The 700 pages zip by. Daringly, Tartt ends the story with the main character giving us the moral of the book, normally something that should be left to the reader, but she gets away with it. The Amsterdam sequence is maybe my least favourite part.

Running with the Bulls by Valerie Hemingway
An interesting book, getting an outside view of Ernest Hemingway in his later years, as seen from his secretary / personal assistant, who after Hemingway's death married his estranged, bipolar, cross-dressing son Gregory.

The Horror! The Horror! by Jim Trombetta
A collection of old non EC horror comics from the 50s. The covers are a lot of fun. The stories are maybe less interesting, often not bad in a fun way, but just bad, Basil Wolverton being an exception. And reading this stuff, I can actually understand why some parents were worried at the time.

Last Night by James Salter
A collection of short stories, exquisitely well written, of course. But the characters can be a bit annoying, the sort of upperclass people you find in Woody Allen films, who talk about books or art exhibitions or the meaning of life, but never worry about the phone bills. The title story is the real stunner of the collection.

Unbroken by Laura Hillenbrand
Yes, it's a good book and a remarkable story. Don't wait for the movie!

The Old Castle's Secret by Carl Barks
Some good stories, some less so, but Donald Duck is still not a very interesting character to me. Why do I enjoy Barks but love Hergé? Is it all based on nostalgia? If I had read Donald Duck as a kid instead of Tintin, would my drawings be different?
Posted by Jason at 11:44 AM