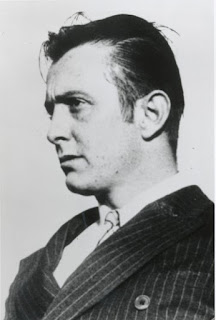 Currently reading:
The Big Hunger : Stories 1932 - 1959 by John Fante
The True Adventures of The Rolling Stones by Stanley Booth
Posted by Jason at 12:52 AM