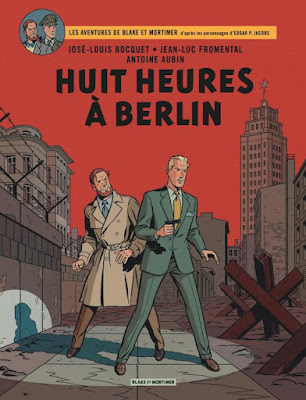 So, different people on the Orient Express, spies and stuff. I found it a bit hard to get through this book, taking breaks in the reading that made it even worse, having then trouble remembering the backstory of each character.

Our Man in Havana by Graham Greene

Ah, much simpler! A pretty easy premise and plot to follow. A slightly disappointing ending, possibly.

The End of the Affair by Graham Greene

Pretty good, about a man and a woman having an affair, apparently somewhat autobiographical, but since it's Greene there's a lot about religion and catholicism, that I find it hard to relate to.

The Master and Margarita by Mikhail Bulgakov

"Please allow me to introduce myself..." Okay! Pretty far out, this novel, about the devil creating havoc in Moscow. Possibly I'm losing some of the meaning. And humor. The usual problem with the Russian names. But absolutely worth reading.

A Ballet of Lepers by Leonard Cohen

A short novel and then short stories by Lenny, mostly from before he moved to Hydra. The novel I liked okay, none of the stories really stand out that much. You can see some of the typical Cohen concerns. Good to have next to Favourite Game on the shelf, but not really essential.

Q.T. goes deep into 70's cinema, going through his favourite movies and directors. A fun read and a well written book. If he decides to stop after ten films, maybe it's not a tragedy, he can go on writing more books. Do the 80's next, Quentin!

He's a bit of a rambler and likes to hear the sound of his own voice, Bono. I finished the book, but skipped parts about his activism. Possibly, just reading the wikipedia article about U2 is better. And faster. I still haven't found what I'm looking for - a decent U2 biography.

A decent Blake and Mortimer story, now moved into the early sixties, with some influence from The Ipcress File, great ligne claire drawings by Aubin, the best since Ted Benoit, and the writers don't overdo the classic Edgar P. Jacobs thing of having the text describe what we can already see in the images. Only in the climax of the story do they stumble a bit.

The Autobiography of a Super-Tramp by W.H. Davies