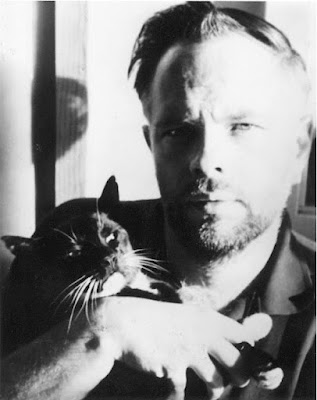 Billy Joel by Fred Schruers
Authorized by Billy, so never goes too deep. Ends up a bit superficial, even though it gets into him firing old bandmates. Yes, they're sharing a drink they call loneliness. But it's better than drinking alone.
Confederacy of Dunces by John Kennedy Toole
Gave up on page 200. Okay, I get the gist of the book. Will it move on from this tone? Apparently not.
Tenth of December by George Saunders
The first story, Victory Lap, is amazing, and the last story, Tenth of December, is pretty good as well. The stories in between are a bit up and down. I didn't get The Semplica Girl Diaries. But Saunders is definitely a writer I will read again. Pastoralia next!
Cries and Whispers by Anthony Reynolds
A biography of Japan's members after the breakup, from 1983 to 1991. David Sylvian is the one with most success. Even though he no longer wants it. Mick Karn is a bit lost. Jansen and Barbieri go nowhere. And they all bicker during the Rain Tree Crow recordings, when Sylvian takes control. Which is a shame, since it's a great record.
Vulcan's Hammer by Philip K. Dick
An early Dick, but not totally uninteresting. You can see some of his future themes.
The Man in the High Castle by Philip K. Dick
So I re-read this book, around 40 years after the first time. He's good with ideas, Philip K., but the characters are never quite believeable, especially Juliana, with some dialogue that never would be said in real life. But, then, what is real life?

I've been re-reading the Terry and the Pirates books from IDW. They will be republished in better quality, but I think I'll just stick to these books. I stopped when it became a propaganda piece more than an adventure strip. Which was all right at the time. But maybe less fun now.

Les incidents dans la nuit 1 and 2 by David B.
Always need some David B in your life.
Posted by Jason at 1:25 AM