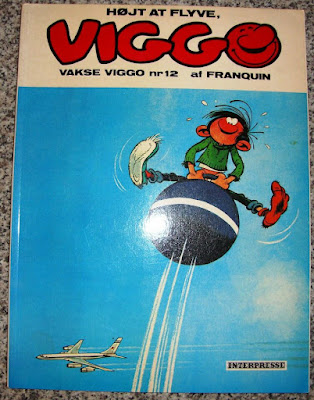 The Body Library by Jeff Noon
Some good parts, but goes on too long. In a world where anything seems to be possible, it's a bit hard to care about what happens.
Gateway by Frederik Pohl
I read some science fiction in my teens, but then took a long break. With some exceptions. Sticking the toe back in the water with this one. It's... okay.
Small Town Talk by Barney Hoskyns
The story of Dylan, The Band, Van Morrison in Woodstock, and how it changes from a town for artists and musicians into, after the festival, a tourist trap.
The Secret Story by Donna Tartt
So I re-read this book. I had forgotten pretty much all of it. Except one character is unaware that man has walked on the moon. Impressive as a first novel, the end is possibly the weakest part.
Star: The Life and Wild Times of Warren Beatty by Peter Biskind
So, apparently Beatty is a control freak, ruining movies just as much as making classics. Reds is still good, though. Also, he slept with some women.
Batman: Creature of the Night by Kurt Busiek and John Paul Leon
The story didn't do much for me, a bit too fancypants for my taste. The illustrations are great, though possibly a bit frozen for a comic.
Dark Knight Returns: The Golden Child by Frank Miller and Rafael Grampà
Great drawings, but the story goes nowhere. Is there supposed to be a part 2?
And I'm re-reading all my Viggo / Gaston albums, by master cartoonist Franquin.
Posted by Jason at 10:02 AM